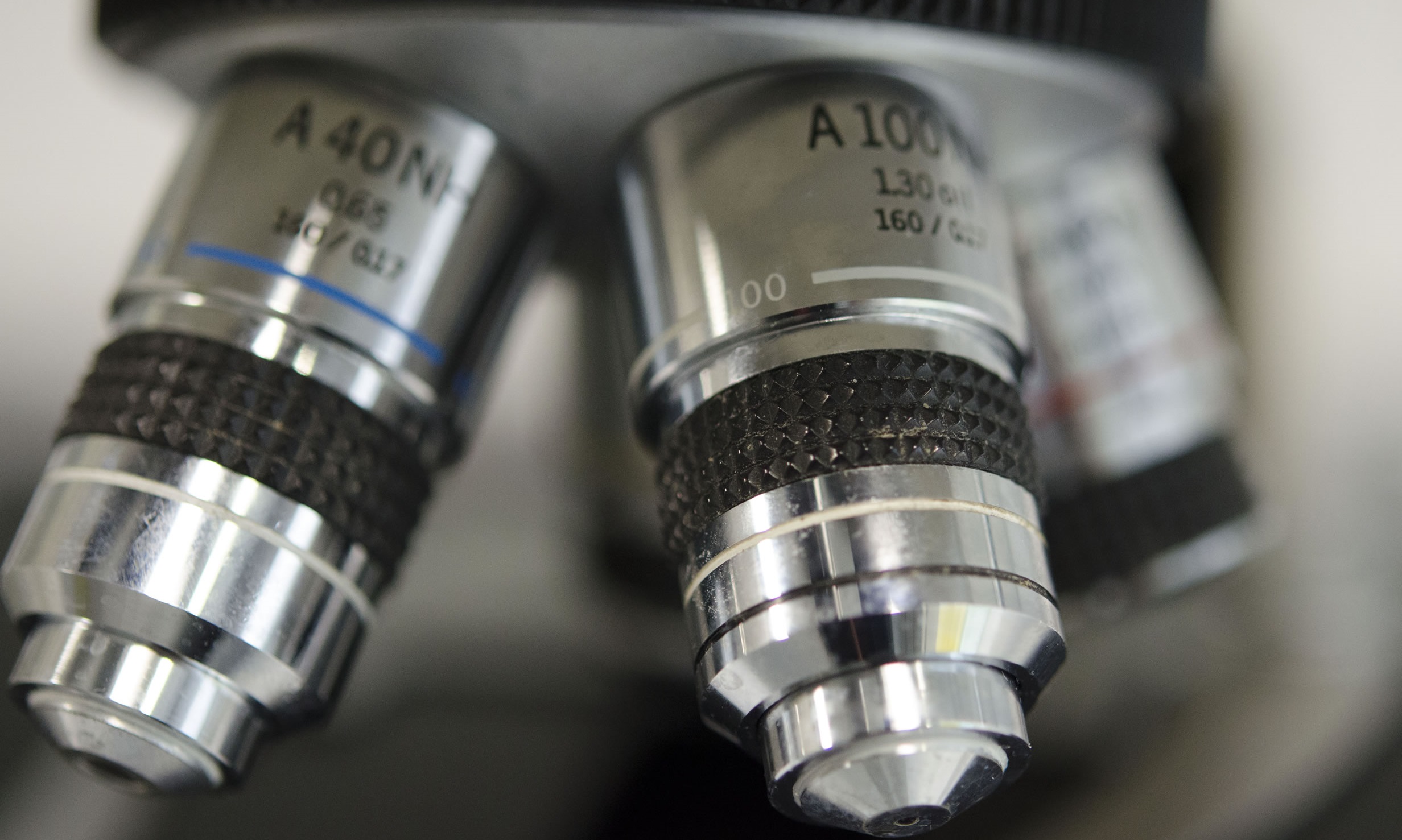 Eikon Therapeutics, a new biotech startup that uses advanced techniques for visualizing proteins and combines that capability with computational approaches to drug screening , has emerged from stealth with $148 million in funding and a veteran Merck executive at the helm.

The Series A round of funding that Eikon announced Wednesday was led by The Column Group. Roger Perlmutter, the former president of Merck Research Laboratories is the Hayward, California-based startup’s CEO.

Eikon’s drug discovery research is based on technology that enables it to see how proteins are moving in a live cell. Proteins can be observed using optical microscopy, but only to a certain extent. Visual resolution is limited by the wavelength of visible light. That limitation can be overcome by using a technique that gets molecules to fluoresce, or glow.

The drug discovery approach of Eikon is based on super-resolution fluorescence microscopy, which enables the visualization of individual proteins. Eric Betzig, a co-founder of Eikon, shared the 2014 Nobel Prize in Chemistry for work that led to the development of this visualization technique. The Royal Swedish Academy of Sciences described the capability as enabling the optical microscope to “peer into the nanoworld.”

Eikon says it uses super-resolution fluorescence microscopy to visualize how selected proteins move in a living cell in real time. Data about a protein’s dynamics are collected. Software then analyzes the data for drug discovery research. Eikon says its automated system can run thousands of single particle tracking tests and process the data.

“Eikon was founded on the vision that observing protein movement in living cells will yield important biological insights enabling the discovery of therapies that could not be identified by other means,” Xavier Darzacq, Eikon co-founder and University of California, Berkeley professor of molecular and cell biology, said in a prepared statement. “Using an interdisciplinary approach that combines engineering and science, we have created an exciting new window into cell biology and pharmacology.”

So far, Eikon’s research is still very early, and the company hasn’t disclosed details about its disease targets. According to its website, the most advanced program is screening for compounds that can target EWS-Fli. This cancer protein has been studied as a target for Ewing’s sarcoma, a rare cancer that affects bones and adjacent soft tissues. The Eikon pipeline also includes one partnered program, though the partner and the target are unnamed.

Perlmutter left Merck at the start of the year, retiring from Merck Research Laboratories where he had been president since 2013. His tenure there saw the company’s cancer immunotherapy pembrolizumab (Keytruda) win FDA approval and go on to become a blockbuster drug, now far and away the pharmaceutical giant’s top-selling product.

Others that are discovering and developing new drugs based on an understanding of protein motion include Relay Therapeutics, which recently acquired startup ZebiAI to add to its capabilities for applying artificial intelligence to drug discovery. Ventus Therapeutics, a startup that has developed two technologies that yield insight into how proteins move and change shape, closed a $100 million round of financing about a month ago.