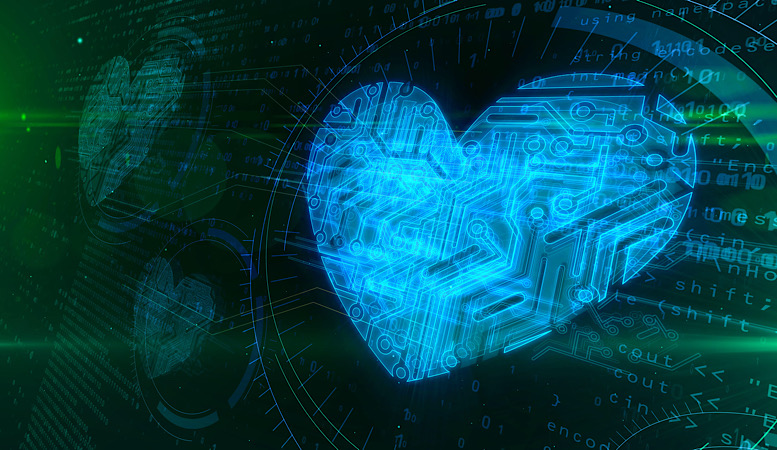 Cardiologs has won a nod from FDA for an AI-powered cardiac diagnostics platform for pediatric cardiology. The nod comes on the heels of Philips announcing it would acquire Cardiologs for an undisclosed sum.

Paris-based Cardiologs said the expanded authorization was granted based on an analysis of the company’s improved deep learning algorithm, which first received FDA clearance in 2017. The new model, now supported by more than 20 million EKG recordings, was used to evaluate a global sample of 10,000 EKG readings from patients in various age groups.

Results showed that the updated algorithm improved average sensitivity over all major arrhythmias by 14% while reducing the number of false positives by 48%. In addition, arrhythmias detection performance was similar across all age groups, including newborns and adolescents, regardless of the EKG recording device.

“The fact that our algorithm continues to improve and is proven to deliver clinically consistent results across all age groups means clinicians can now utilize our ground-breaking technology with the utmost confidence even in children under the age of 18,” said Cardiologs CEO and Co-Founder Yann Fleureau.

Cardiologs is one of several companies at the intersection of artificial intelligence and cardiology. It’s a unique space that has seen a lot of activity in the past few years.

Earlier this month, Eko, a digital health specialist raised $65 million in a series C round and launched a monitoring program for cardiopulmonary patients at home. In January of last year, Eko won FDA clearance for a suite of algorithms that allowed its digital stethoscope to more accurately screen for heart conditions that include heart murmurs and atrial fibrillation (AFib) during routine physical exams. The company also launched its telehealth platform.

iRhythm Technologies one of the most prominent players in the AI-infused cardiovascular space  won a nod for a wearable cardiac monitor. The firm’s AI component allows for expanded training of the algorithm across a larger database, resulting in enhanced diagnostic accuracy and better-quality assurance. With AI, the average rhythm detection sensitivity of iRhythm’s detection algorithm has improved by 21% since its creation in 2010.